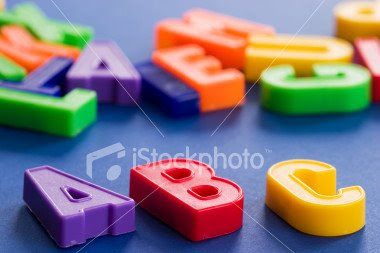 Tomorrow I am off to put down a deposit for Nicholas to go to preschool starting in August. Initially, I was a little annoyed that it will be another year before he can start public Kindergarten. His birthday is Nov. 1st, so he missed the cutoff date. However, after I thought about it for a while, I think Nick can use the extra time and will one day enjoy being the oldest in class versus the youngest. 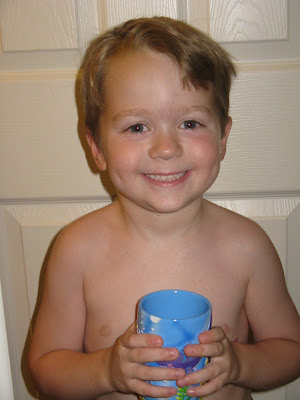 The preschool seems very nice, has a computer room with about ten computers, and teaches sign language and Spanish as part of their preschool program. I am excited for Nick to have the exposure to other children and the ability to make friends. He was in daycare until we moved here about two years ago. In his old school, the teachers would always tell me wonderful things about Nick. I hope he eases back into the old swing of things and really enjoys himself. We are only going to have him in school for three days a week. I figure that should be good enough for him to get the benefits of preschool with some reinforcement at home the other days. 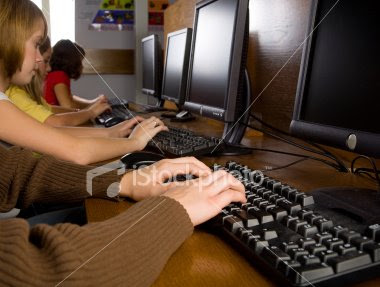 I have attempted to teach Nick a few things at home, constantly going over number and letter recognition, practicing his writing in those Pre-K workbooks and we read quite a bit with the children. But, Nick just has better things to do than to spend the day concentrating on what letter makes what sound or what a Y looks like. I think Nick figures there are action figures to set up in a war-like scenario, baseballs to be hit and tossed, a little brother to torment and a perfectly good pool to swim in. Who the heck cares about the number 23? Let's go have some fun! Woohoo! 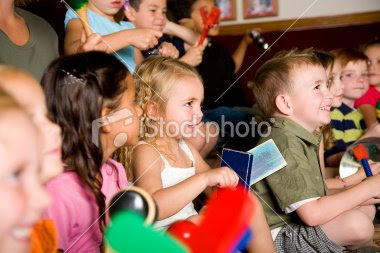 Now, Jacob is a different story. He loves numbers and letters. He has not quite mastered actually counting objects. He counts a few, then starts recounting the same objects again. But, Jacob knows his alphabet (recognition included), counts to twenty, can recognize most of the numbers to 10 and also knows the sounds produced by all but five letters. I am very proud of him; but, in reality, I have worked much less with Jacob than I have with Nicholas. Jacob just likes letters and numbers so he picks it up quickly and easily. I hope he continues to have his exuberance for learning for years and years to come.
One thing that has been in our favor is that Nick does not like that Jacob knows all of this stuff when he does not. Peer pressure- I love it. Whatever works. 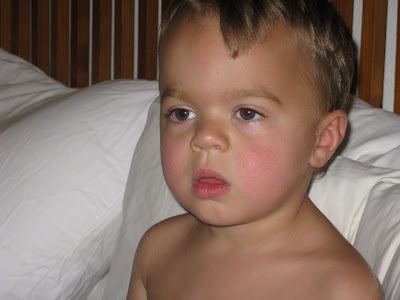 Also, for a few days a week I will be able to concentrate more on my youngest two: Jacob and Lyla. Trust me, this will not be any kind of break. As previously stated, Jacob is a HUGE handful right now and Lyla is getting around and getting into trouble of her own. Heck, now that I think about it, it may be HARDER without Nick to help me. Oh no!