One of my favorite children's books, Where The Wild Things Are, begins:
The night Max wore his wolf suit and got into mischief of one kind, and another...

I was thinking earlier today about mischief. Specifically, little-Crystall mischief. When I think back, I think I was a pretty good child. I don't think I had much attitude. Little girls can be a little bratty--not me. I guess I was a little curious, isn't everyone? But for the most part, I don't remember getting into much trouble.

Now, fast forward thirty (yes, thirty) years and I now wonder what kind of mischief my boys (and Lyla) have in store for me. As far as I am concerned, I deserve to have the most angelic children (because I was such an angel-of course). But, Rick (my husband)...he was all-boy. He was a wild child, a rebel and a very big handful in his teenage years. So, if he is due payback, I guess I'll be getting it too. How is that fair?

1. When I was about six, I threw every sandwich my mom made me for school into my closet. Over months they piled high and stinky. I did not like sandwiches.
This is described in more detail in a previous post: Snot Rags
2. When I was five, I folded a blanket and placed it over a light bulb for a homemade night light. It caught on fire. I stomped it out, buried it in (guess where?) the closet. My mother came in my room saying that she smelled something burning. I lied. She found it when we moved. 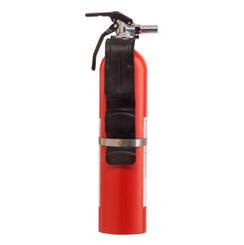 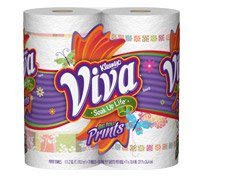 4. I was once called over by a man in his car on my walk home from school. I approached his passenger side cautiously. He had his pants down and was playing with himself. I was five. He asked me some directions to get out of the neighborhood. I quickly tried to tell him, then left-walking briskly. He followed me. I went around a corner, hid behind a bush and ran the other way. As I was running, I heard his car behind me. I dashed into an alley behind some houses and started banging on people's doors. I turned back and saw the man down the alley looking at me as he sat in his car. I continued to knock; I was sure he was getting out of his car to get me. Finally, someone answered and called my mom to come get me. I did not tell my mom that the man had his pants down until just a few years ago. Why? I have no idea. I guess I was embarrassed. 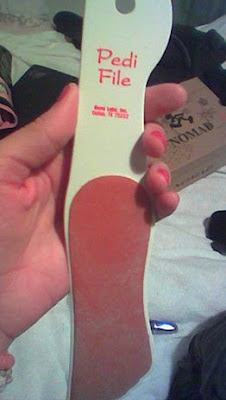 5. When I had my period when I was twelve, I didn't tell my mom about it for quite a while. Once again, I was very embarrassed. No reason to be- but I was. I used washcloths as feminine pads. I cannot believe I did this. I know most of you would never confess about this if you did it. Well...I don't mind too much. It's OK to be imperfect and do things that you would now do differently (or not at all). It's also funny to think of these things now.
6. I found a joint that was apparently "misplaced" in a bag of my hair curlers that I accidentally left in our dining room. I decided to let my friend smoke it. I was not interested. I was in my early teens.
7. I was secretly happy when one of my mom's boyfriends (I was five) kicked the refrigerator and had to get stitches. He had previously hung me from my underwear on a closet door knob (great guy) as I was screaming in pain; and, he also pretended to be dying by letting Ketchup run out of his mouth and falling onto the floor to scare me. What a jerk!

8. I left my room a constant disaster. I stepped on my little records and broke them. I left the plastic "cake pusher" stuck in my Easy Bake Oven (when it was on) and it melted. 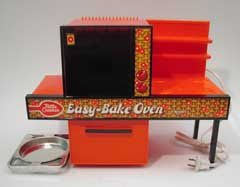 9. When I was about three, I remember getting a towel and pooping on the towel in my room. Why? Don't know. What happened to it? Don't know. Does my mom know I did this? Hmm....don't know. I also got out a little mirror and looked at my tweeny. I have no idea what I was doing.
10. I found pictures of my mom's boyfriend naked. This was the same mean boyfriend listed above. I showed my friends. Oops. Sorry Mom. I know you did NOT know this until now. He wasn't very nice. He deserved this.
11. My aunt, Teresa (she is very close to my age) and I made a whole pot of coffee one day when we were home alone on a school holiday. I think we were ten or twelve. We drank the entire pot as we played "office". I got crazy paranoid and was a spazz for the rest of the day, worried my parents would be mad at me.
12. When I was about four, the little boy that lived in the apartment below ours tried to get me to touch his wiener. He was the same age as I was. I was not interested and thought it looked strange.

That's all I can think of for now. And really, I think that's all of the memories I ( and my mom) can probably handle. Sorry again, Mom.

By the way, I would be very upset if it were my children doing these things. Now that I have all of this listed out, "Little Crystall" doesn't sound very well-behaved. Maybe I do deserve some payback. God, help me please!

That's quite a list. Are you sure you were the little angel you described earlier? ;)

Scary though - sounds like you had a close call with that pervy guy in the car! Good thing you had the sense to knock on someone's door.

And the sandwiches? That is funny!

Holy crap, the perv in the car could have been very dangerous...although mom's boyfriend doesn't sound much better.